Life In TewantinTewantin is a leading destination on the Sunshine Coast and offers access to the best of everything within the Noosa Shire. The area has been protected for its natural beauty since the late 1880s and before that it was highly regarded by the area’s first people for tens of thousands of years. Tewantin is still abundant with wildlife, is a prime shopping and dining location, and has an excellent selection of facilities such as schools and sporting grounds.

Tewantin’s first people had been visiting the Noosa region for at least 40, 000 years before white people settled in the area. The Kabi tribe roamed between the mouth of the Noosa river and what is now Redcliffe. They were from the Gubbi Gubbi language group, and named the area Noosa to mean ‘shade’ or ‘shadows’. It’s thought that the name came from the beautiful forests in the area which provided a break from the steaming Queensland heat. It’s known that tribes celebrated an annual festival of the bunya nut, held in the nearby Blackhall ranges.

In the late 1820’s, escaped convicts from the Brisbane settlement were the first white people in the area. This was followed by an organised logging settlement in the 1860’s. In 1879 the area was ruled as a State Reserve. It has been protected ever since and was officially declared a National Park in 1930.

Things To Do In Tewantin and The Noosa Region

The Tewantin region encompasses the best of the great outdoors, as well as an excellent range of facilities. The beaches are among the nicest in south-east Queensland. There are great surfing conditions and gentle swimming beaches, as well as dog-friendly beaches and places to stand-up paddle board, fish or kite-surf.

Noosa’s Main Beach is on the sheltered Laguna Bay, with perfectly blue, calm waters ideal for families. The sands are golden-white, and there are a range of hotels and restaurants along the promenade. The best view of the crystal waters of Main Beach is from the lookout within Noosa National Park nearby.

Noosa’s beaches are also renowned for their surfing opportunities. The region is the 10th World Surfing Reserve because of the great conditions and excellent coastal management. The Noosa Surfing Festival is held every year in March. One of the best surfing beaches is Tea Tree bay, which is a point within the National Park where the waves always break perfectly. Nearby Little Cove is just around the corner, and is another excellent spot for both surfers and swimmers.

As well as the outdoor perks, Tewantin and the Noosa Area encompass all of the comforts of modern living. The shopping opportunities include boutique and craft stores, chain shops and high-end stores. Some of the best restaurants on the Sunshine Coast are located in the Noosa region, with a great selection of cafes as well. A concentration of activity is along Noosa’s Hastings Street. Families can appreciate the range of schooling and child-friendly facilities. Local schools include Tewantin State School, Noosaville State School, Sunshine Beach State School, and Sunshine Beach State High school. 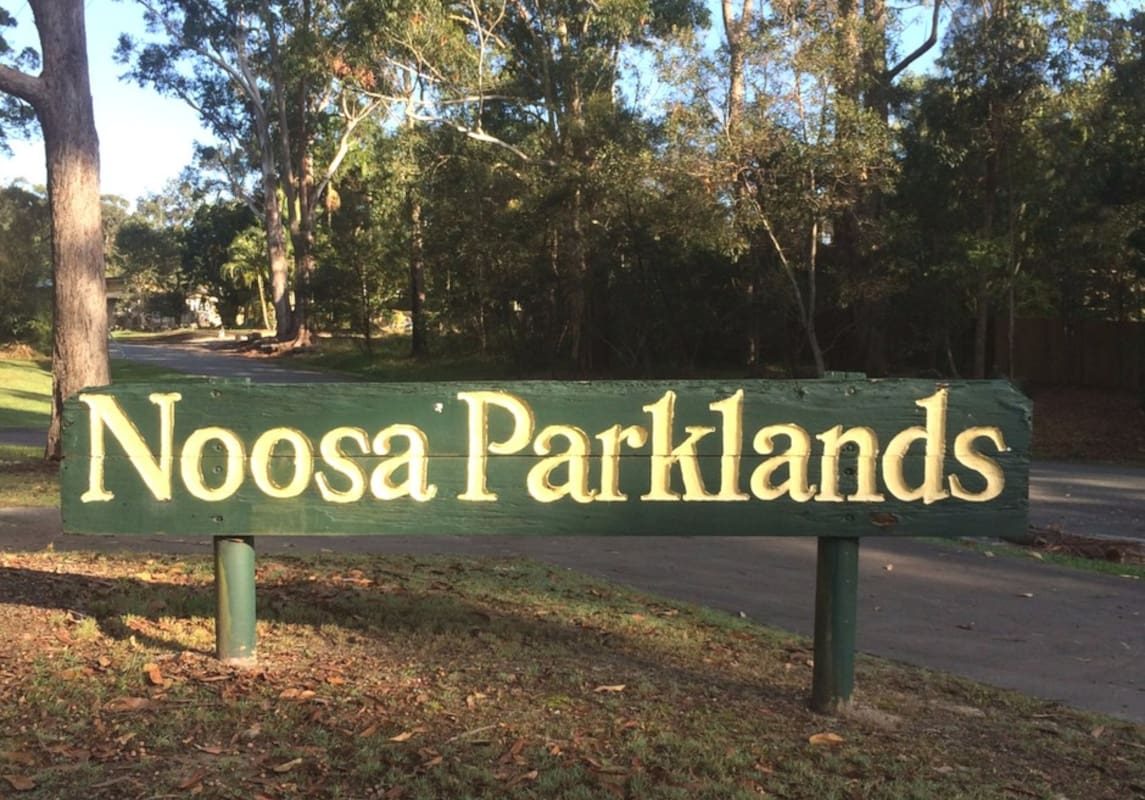 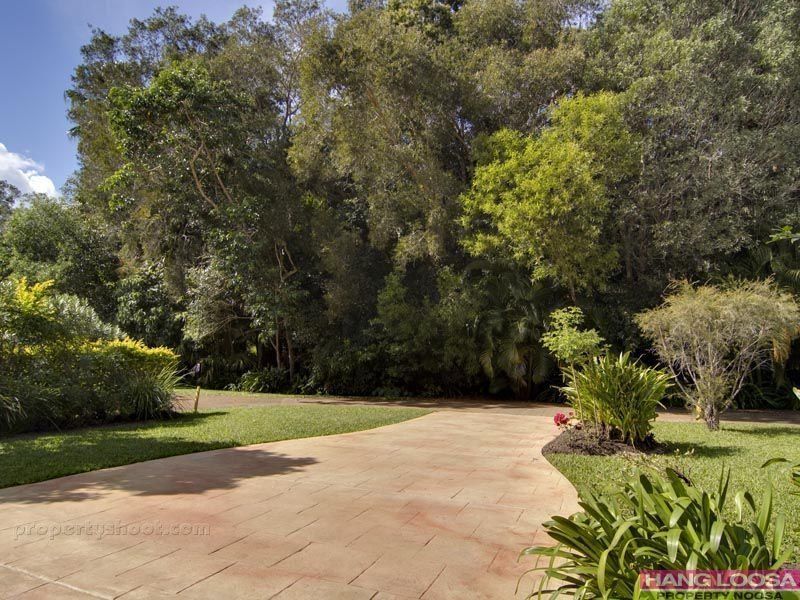 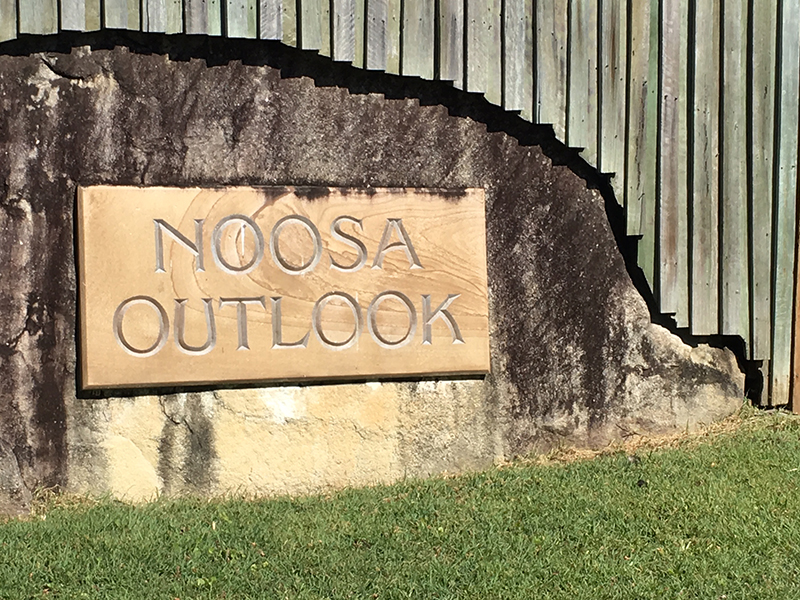 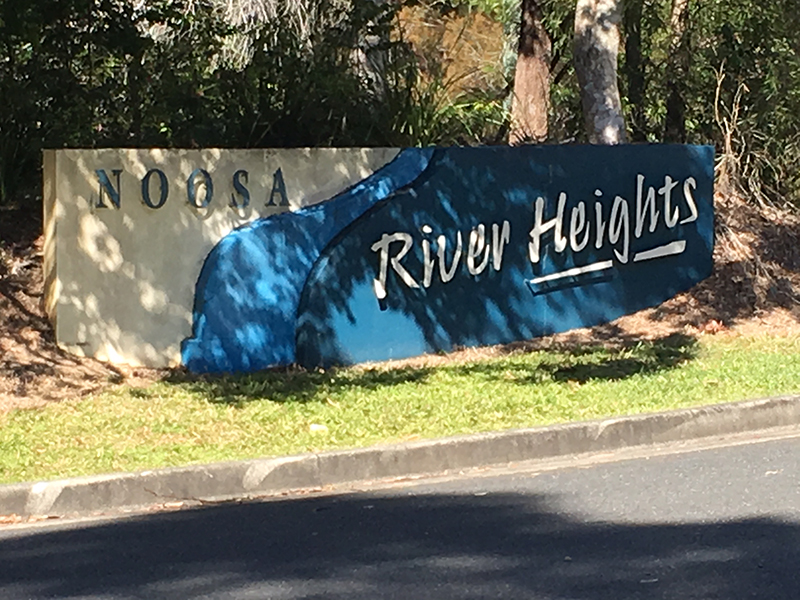 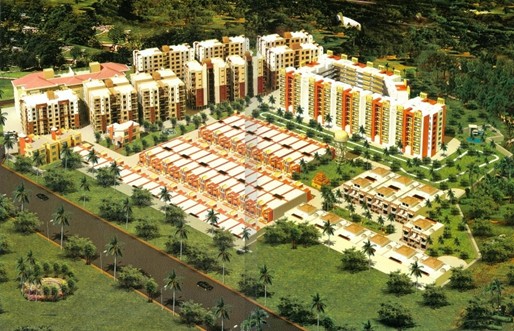 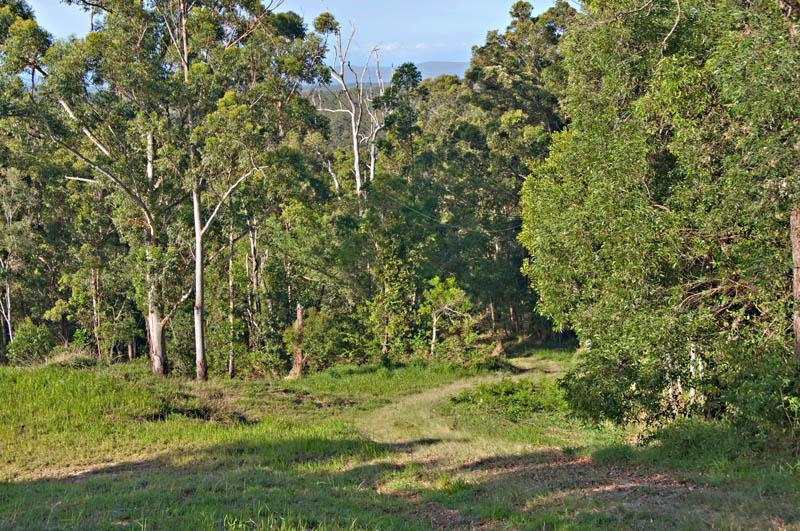 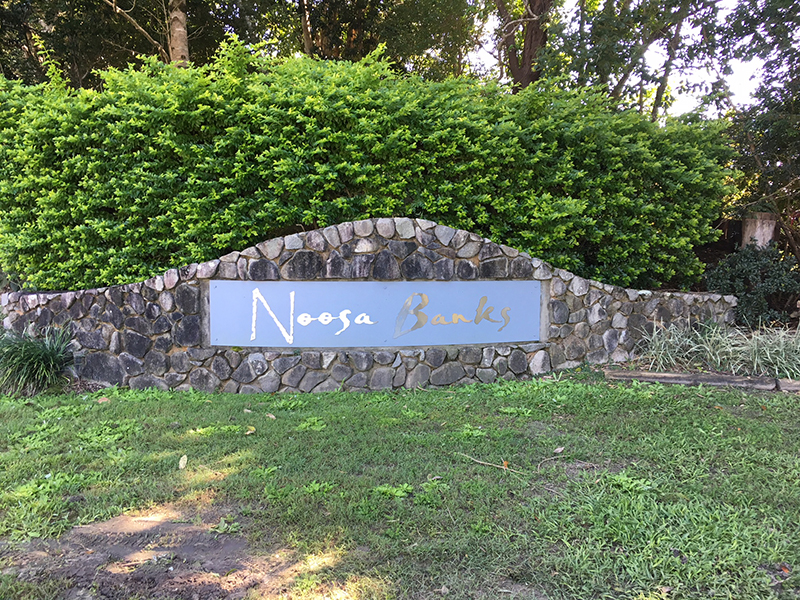 For Selling Your Home 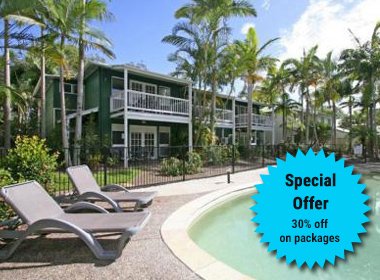